The Sydney Morning Herald has featured the Punchbowl Mosque in anticipation of its public unveiling at the Sydney Architecture Festival.

Festival director Tim Horton said the mosque’s design represented the template for a new form of mosque with its own unique Australian identity, and the open day was a chance to bridge cultural differences.

“This is a mosque but not as we know it,” Mr Horton said. “Driving past it would turn anyone’s head. It’s even more intriguing once you know its purpose and it’s even more thrilling once you step inside and see a very ancient tradition of the dome and the arch used in a completely new way by Angelo and this will be unfinished, this is a contemporary concrete building.

“We are not saying that architecture can solve the world’s problem by itself but we are saying sometimes we can bridge our differences at the end of the day by breaking bread, and loving a good building.” 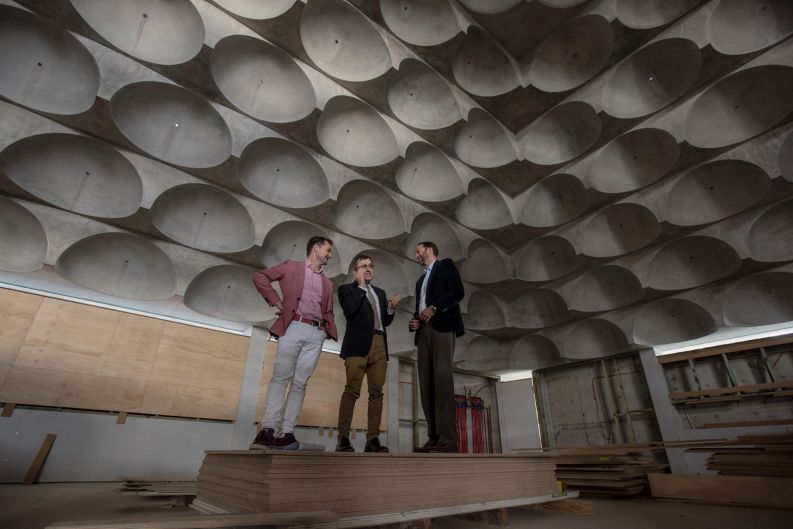