QT Perth reinforces an urban corner in an important intersection of Perth’s CBD. It has no setbacks as was the requirement of the planning codes at the time of the approval and suggested that the robust nature of the warehouse building that once existed at the site would be a prompt to the city-making exercise that this project seeks to be.

In an area of the city needing rehabilitation and activation, Murray and Barrack Streets had hitherto been a corner where little activity at street-level was promoted. This was because a cinema complex had required most of the walls at the street to be mute. The insertion of a luxury hotel in this context supports the concept of visual activation whilst at the same time offers real movement in and out of the corner city site; the building being a promoter of pedestrian movement of itself.

The context has been considered in the way the building is articulated in the vertical and horizontal planes. It has been able to be designed in horizontal stratifications that enable prompts from adjacent structures to be read in the context of an extant urban form built in Victorian times. There is also a planar resolution of the corner to enable its strength to be weakened and humanised. The resultant corner shards enable a reading of elevational forms.

The form of the building has a centre portion that offers a simple concrete grid to the city. This enables the sense of the grid to become a backdrop to the many parts of the city which sit in the foreground in the visual domain. The top of the building is also offered back to the city with public uses enabling the sense that the entire building is offered as a public space in the city and from which the city can be enjoyed by way of a skybar and patio at the roof. From this balcony, the river, the suburbs and the city itself may be enjoyed by patrons of the hotel as well as the general public who are able to use the facilities of the hotel as an added faculty of the city’s social offering.

The structure of the building is extraordinary in that it offers a column-free space at the ground enabling an enrichment of the public activation and engagement of the public living room as it is offered to the street. To allow this, the entire structure of the Level 1 rooms was hung from above. The columns at the periphery are therefore significant structures for their height and civic presence. The services, whilst conventional are ordered and simplified to enable an economy of effort in this important an usually costly part of any luxury hotel. Repetition is therefore key in all of the servicing of the building.

The building is a civic building of a robust frame or shell able to be re-cast in different lives in the future. This is a key element to the building of any hotel and is also important in the sustainability of the project into the next century. The client has been operating for almost a century and this building forming a member of a number of such hotels represents the aspiration to keep and maintain these buildings over a very long time as important additions to Sydney, Melbourne and Perth. 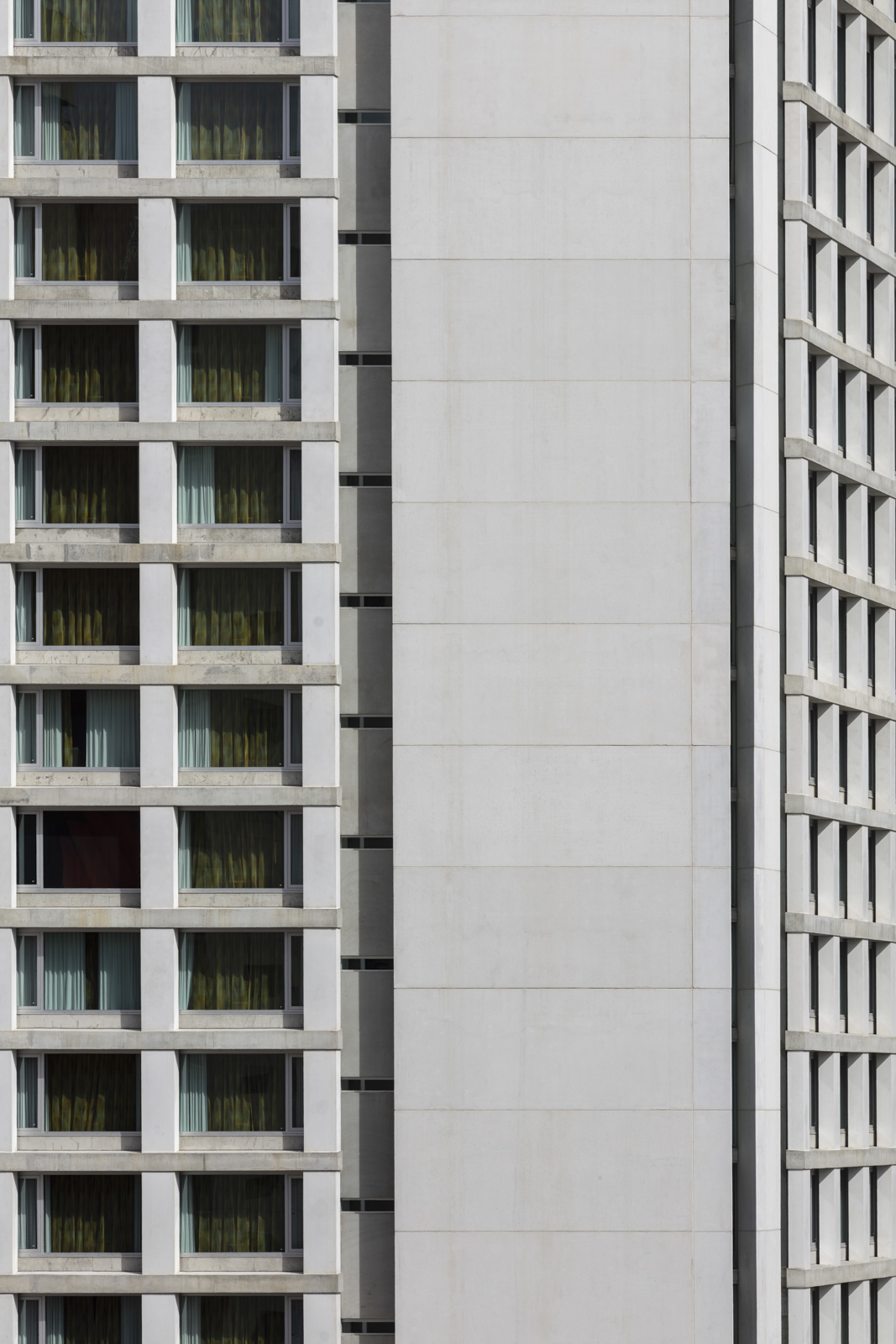 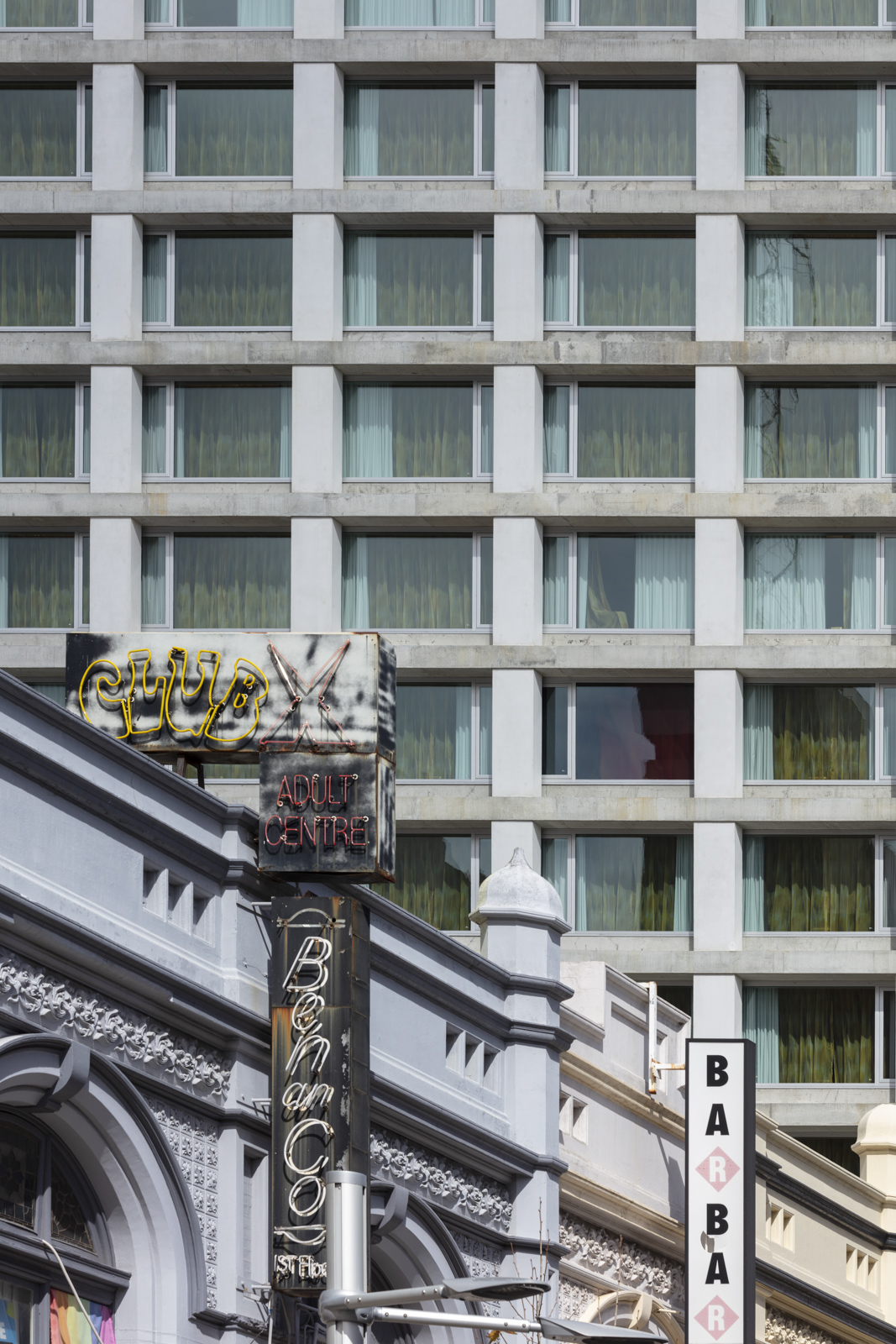 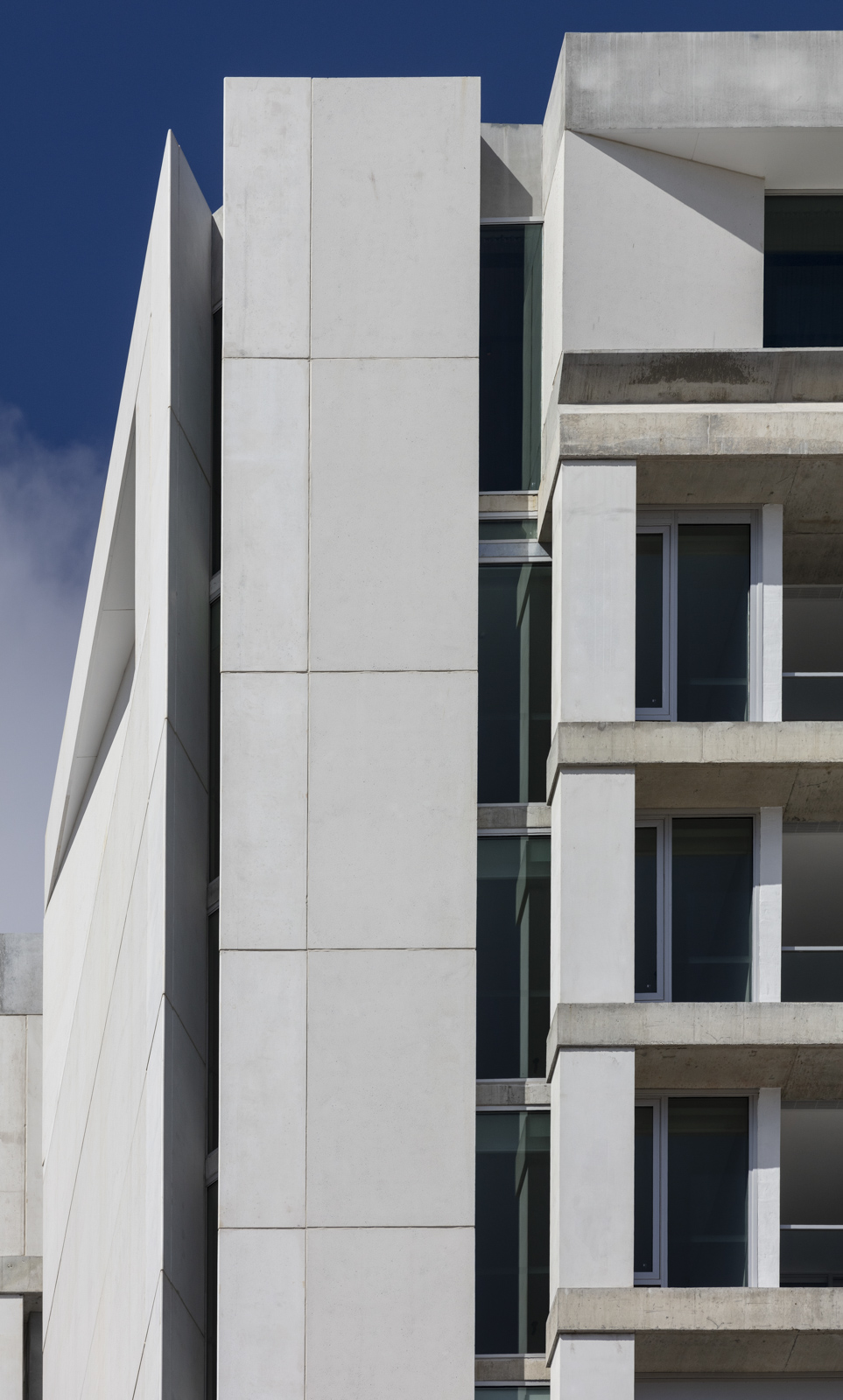 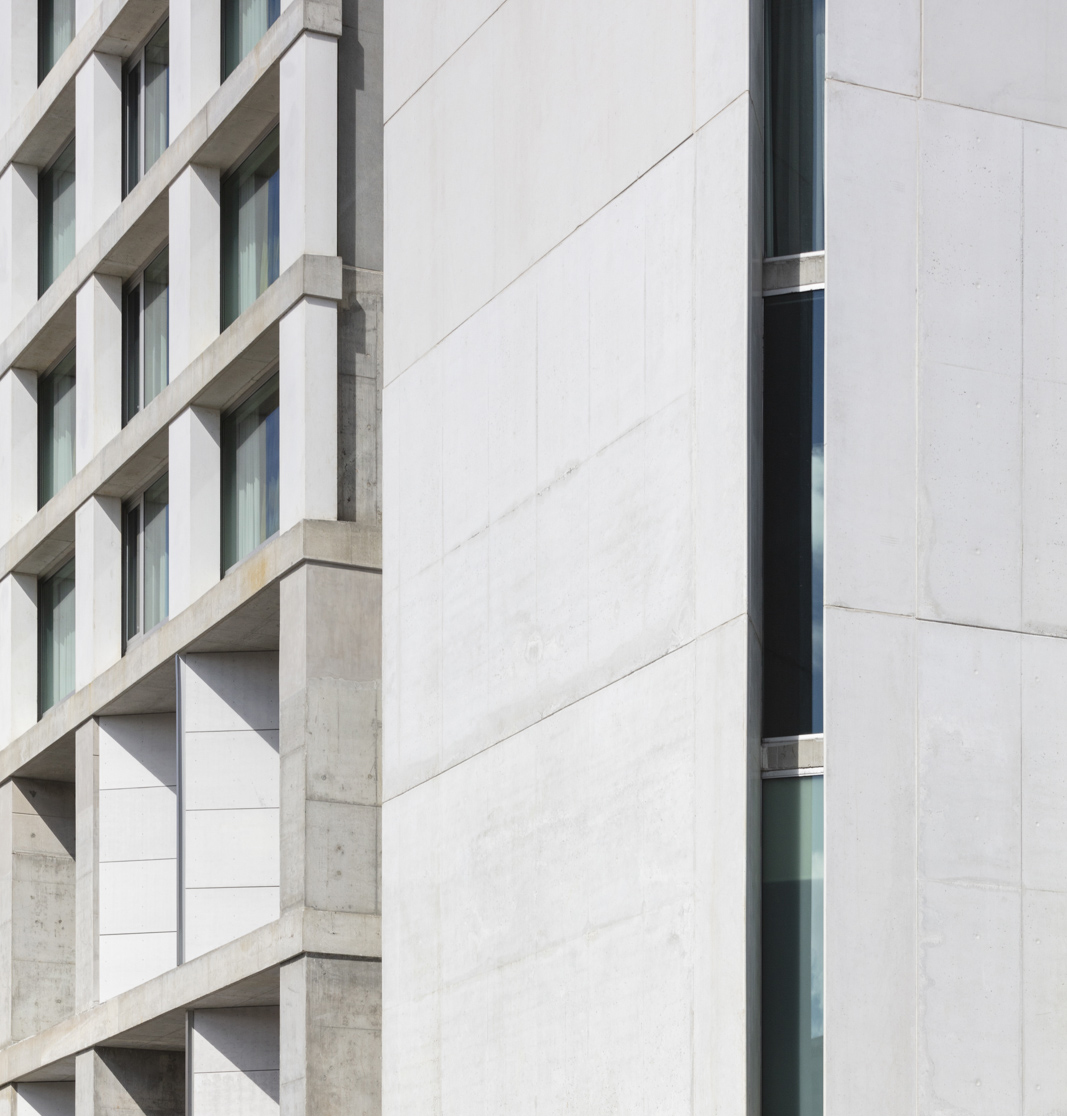 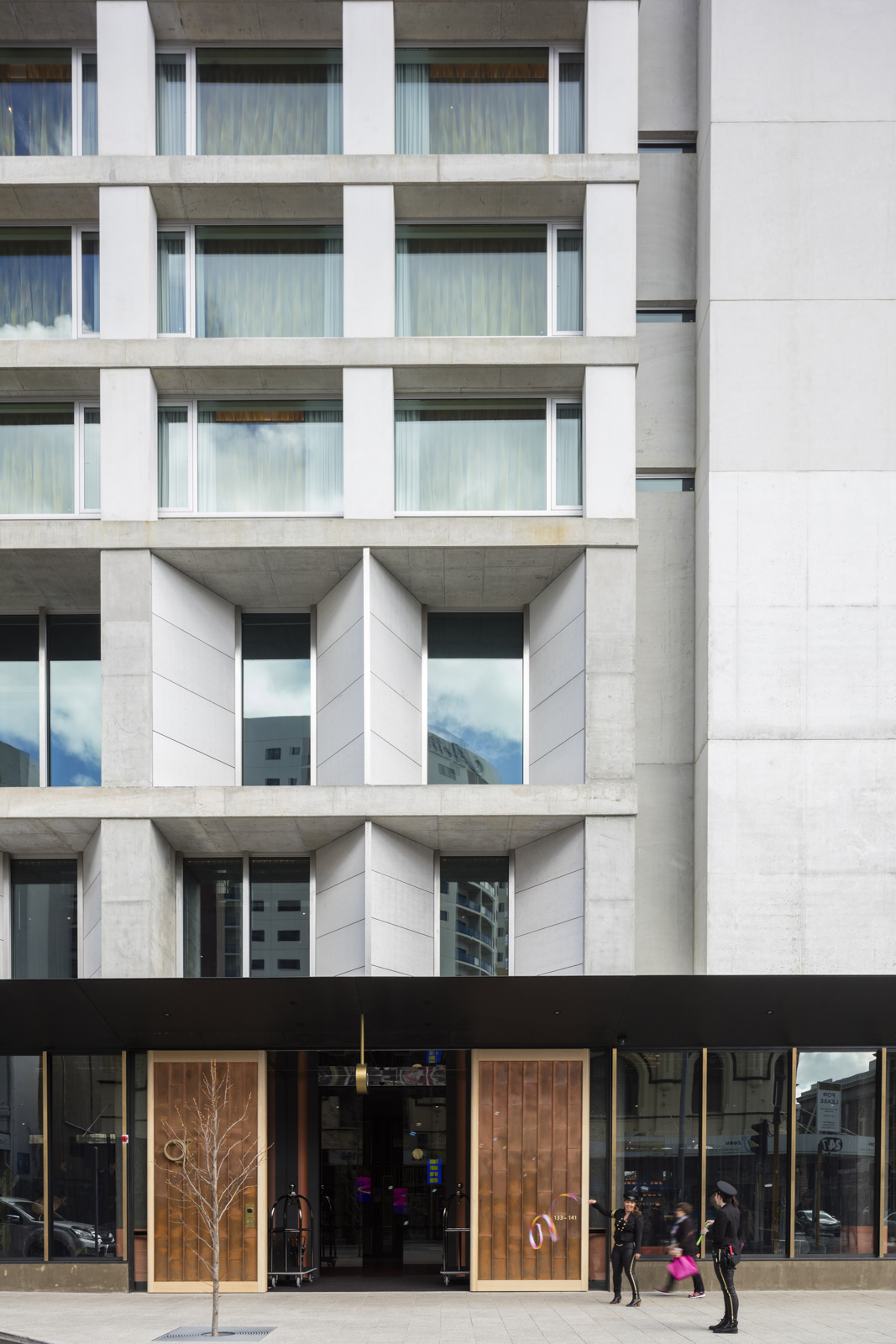 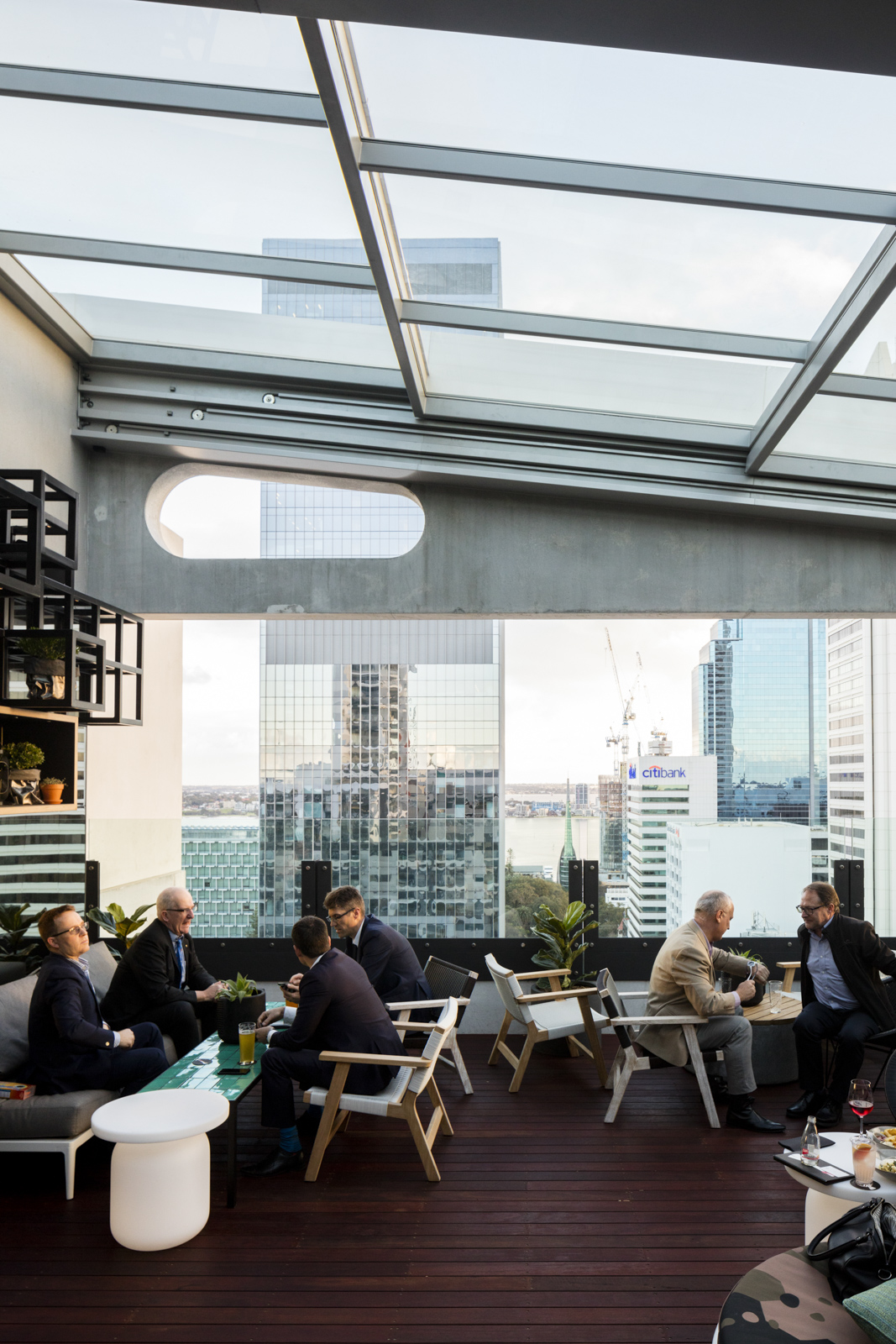 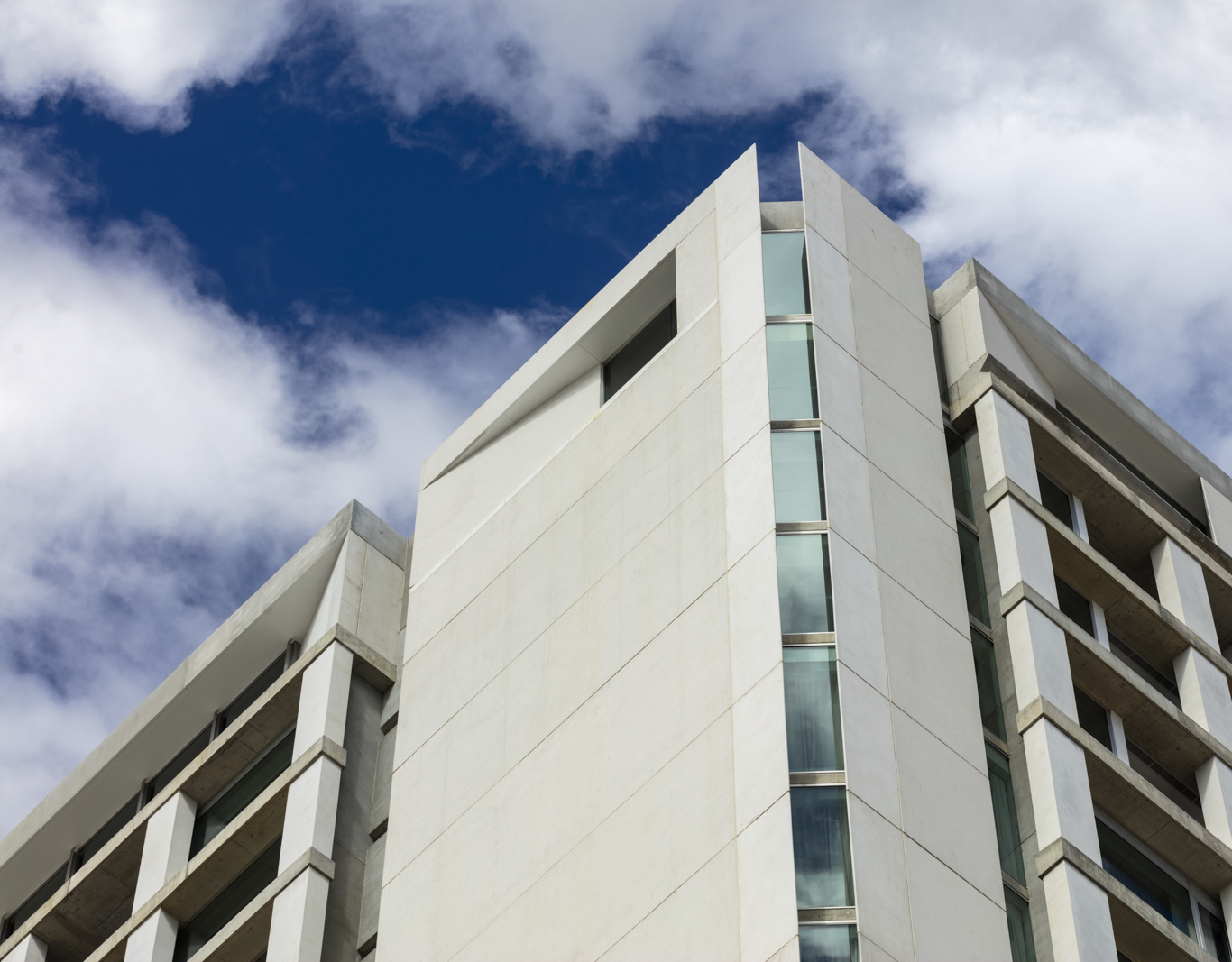